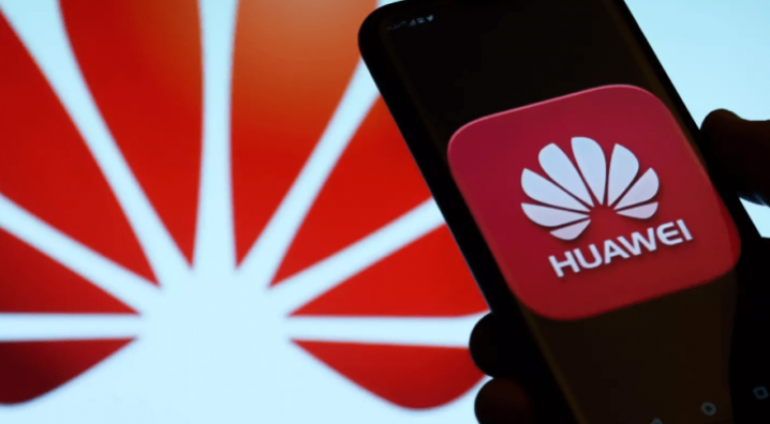 The Ascend 910 and Ascend 310 chips, which were announced at today’s event, mark Huawei’s leading AI capabilities at the chip level – the bottom layer of the stack. These chips will help greatly accelerate AI adoption in all industries.